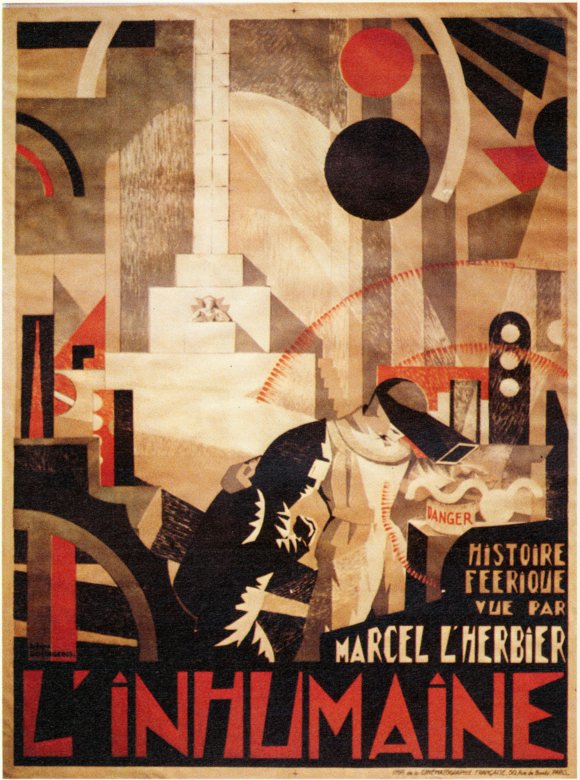 The director Marcel L'Herbier, working in France in the early to mid 20th century, believed that film would encompass the other arts. The film, L'Inhumaine embodied that aspiration. This exhibit presents some of the works created in the 1920s by artists who collaborated on L'Inhumaine.

Click on the link to see the Neatline exhibit,
Aesthetics: The Artists of L'Inhumaine.

Hover over the images to see the name of artist, and click to see more information.

To see larger images of those found in the online exhibit, select Browse Items from the horizontal navigation above and click on the image.